The Phoenix Players were formed, as the name implies, as a result of the “re-birth” of another drama group - Soham’s “College Players” . In June 2005 the majority of the College Players, together with a number of keen drama fans from Isleham joined together to form this new group, based in Isleham. One intension of the new group, which has been followed wherever possible, is that productions should not just be limited to Isleham, but should be put on in other villages - e.g. Soham, Fordham, Chippenham, Freckenham etc

Since then the Phoenix Players have become well-established in the area.

We have a thriving junior section, who have put on several shows including the lovely “Be my baby” - an emotional drama about a 1960’s home for unmarried mothers.

They also took part in our spectacular 2006 Christmas production of “A Christmas Card”. Meanwhile the adult group have put on two reviews and several comedies - including Ian Bedford’s hilarious “The Bench”.

We are always keen to enrol new members!

If you are interested in acting, directing, helping with set building, making costumes - whatever your interest in drama - you will find that we are a relaxed, friendly group who are keen to welcome you. 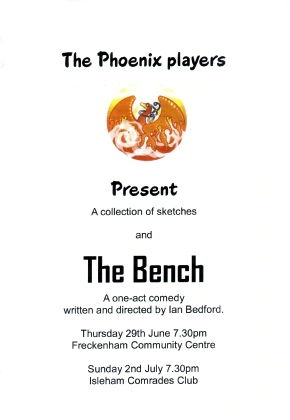 The Phoenix Players performance of “The Bench” 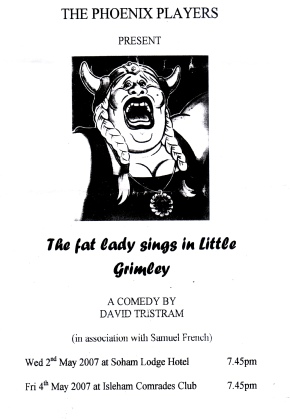 The Phoenix Players performance of 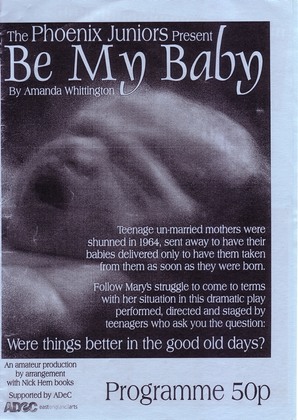 The Phoenix Juniors performance of